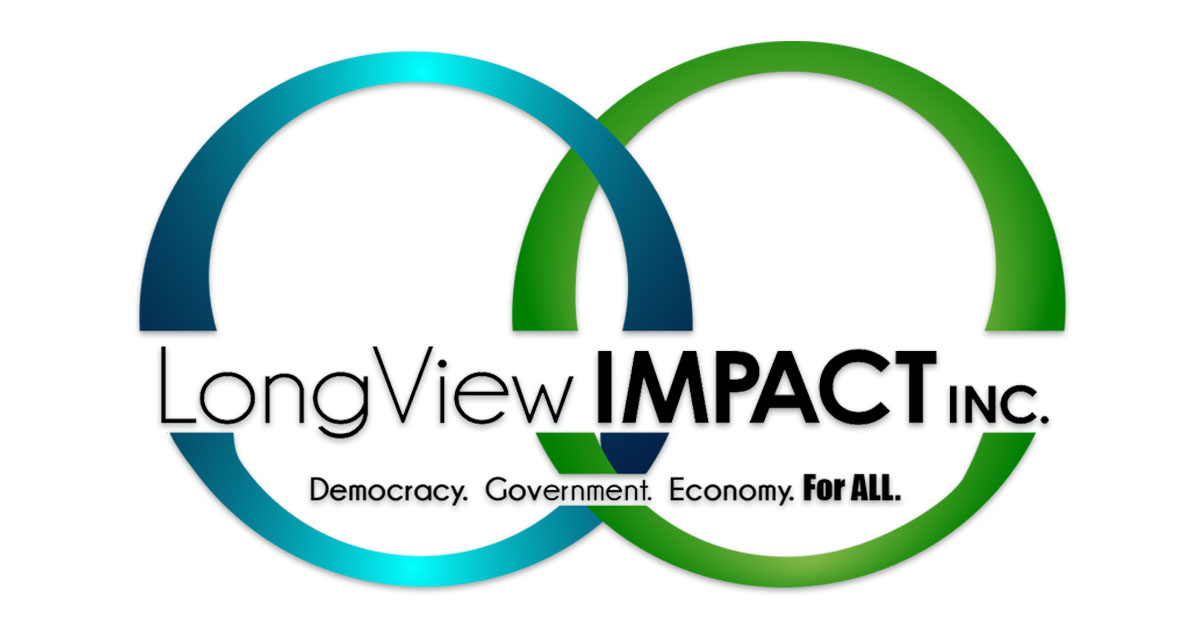 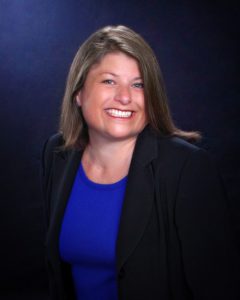 Teresa Purcell spent her career working toward one goal – a socially just society. As one of only a handful of consultants with deep expertise working with communities of color and rural communities from coast to coast, Teresa questions what we have always done and seeks to learn and understand how we can be doing things differently to have impact and make people’s lives better.

Teresa brings people together across race, class, gender, and the urban/rural divide, with an unusually comprehensive understanding of the non-profit sector, political, advocacy, lobbying, policy-making, economic challenges, networking, messaging, and election processes. Teresa offers her mastery of campaign tools and tactics, expert knowledge of best practices, a broad network of relationships, a passion for ensuring that resources are wisely invested to build long-term capacity, and a fearless commitment to bringing people together to tackle complex issues.

Teresa works with clients to advance:

Representative Democracy: Teresa has extensive experience engaging under-represented voting populations and working across rural, suburban, and urban communities on a variety of issues – including economic and social justice; reproductive health, rights and justice; and environmental issues. 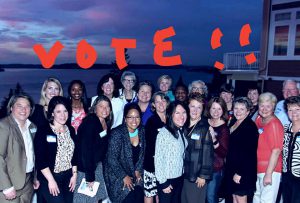 Teresa has recruited, trained, and supported hundreds of women leaders and candidates across the nation, while at the same time coaching leaders and board members to build organizational structure and capacity. She has run several multi-state campaigns to impact public policy, hold elected officials accountable, and increase voter participation.

Effective Government: Our government must work for all of us, not just those with wealth and privilege. Teresa brings deep expertise in policy advocacy, grassroots organizing campaigns, and lobbying.

Equitable Economy: Our economy is not working for all of us. Teresa seeks to work with clients to create opportunities to build a new economy, especially in rural communities. She believes that through innovation, investment, and collaboration we can tackle climate change, and protect our land air and water, while at the same time creating family wage jobs.

Teresa Purcell has consulted, coached, and collaborated on over 230 political, issue, public education, and advocacy campaigns throughout the United States. Teresa has served as a consultant, lobbyist, executive director, and senior project director, and has worked with state-based organizations across the nation – 34 states in total – as well as with many national organizations. In 1992, she managed the successful, long-shot campaign for U.S. Senator Patty Murray, the first woman elected to the U.S. Senate from Washington State. In 2016, Teresa was a candidate for the Washington State Legislature and defeated the appointed incumbent in the primary, then lost in the general by 559 votes out of 57,000 cast despite the powerful Trump tide in rural Southwest Washington.

In 2001, Teresa founded Purcell Public Affairs Inc. to provide clients with expertise in strategy, communications, and mobilization with an emphasis on building power from the ground up. Her clients include {NAME 3-5} – A full list can be found here.

In addition to her consulting practice, in 2017, Teresa built on the energy of her campaign and founded two organizations - The Working Democracy Project and The Working Democracy Center dedicated to bringing people from small towns and rural areas together to build progressive political power that advances a democracy, government, and an economy that works for us all.

A native of Washington State and a graduate of the University of Washington, Teresa now resides in her hometown of Longview, Washington after having spent years living in Washington D.C., Olympia, and Seattle. She currently hosts a community affairs program on KEDO – AM 1400 (a conservative talk radio station) called Building Bridges. She is the Vice-President of Cowlitz-Wahkiakum Legal Aid, an active volunteer with Lower Columbia School Gardens, and also volunteers on issues related to housing and homelessness. She is also very active with Women and People of Color candidate recruiting and training around the state and nation. 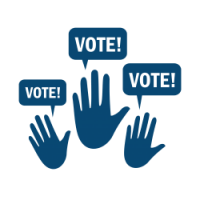